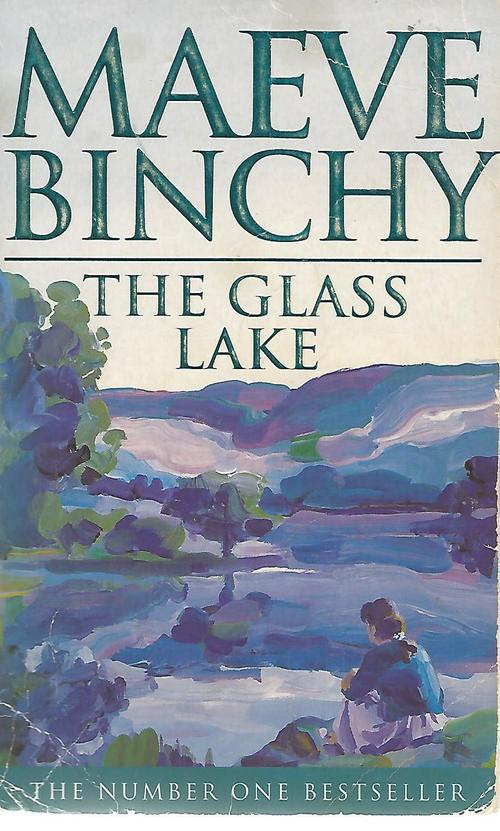 The Glass Lake by Maeve Binchy

This book holds a very special place in my shelf. The first and foremost reason for that is the kind of subject the author has taken for the story. I don’t recall one single book who has so vividly taken the complexity of the relationships into account when the woman protagonist would leave her children and husband for her lover. A very bold subject and even bolder was to throw a positive light on the woman. But, well done Maeve Binchy, you nailed it.

The story spans over a decade. So many characters, yet each one of them so well shown in the simplest style. Even though the plot is not original, it is the handling of the subject and the characterization that makes it a refreshing read.

As hinted above, this is a poignant story of one strong-headed woman Helen McMahon who leaves a life that comprised of her husband, children, status and security to be with the love of her life, as she thought it would be. Her simple but beautiful belief that love alone is enough to sustain in life, motivates her actions. However, in a sudden twist of the circumstances, her family and neighbours come to believe that she is drowned in the lake bordering the town. The event becomes further controversial as some believed it was not an accident but a case of suicide.

For Helen though, the path chosen by her turns out to be rocky. Too late when she realized that her lover is flighty and an inveterate flirt. In an attempt to stand by her decision though, she contrives to keep the things in order. As a personal consolation, she somehow succeeds to correspond with her daughter in the guise of her mother’s friend.

Her young daughter Kit MacMahon, who not only loses her mother, but also is riddled with guilt of hiding a secret from her father is in dire need of companionship. She responds to the overtures of a long lost friend of her mother and gets over the tragedy with this bond. When she stumbles on the fact that her mother is still alive, she comes to terms with the womanly needs of her mother which drove to her flight. Her character emerges as a mature woman who supports her parents through all situations. She is rewarded by finding her love right next door!

The story is ably supported by a host of characters of the one-street town. There is Sister Bernadine, the Doctor and his family, Capitol Hotel owners, little Emmet and a few others with a significant role to play in the story. The author has successfully managed to weave a whole new world with her characters in the town where everyone just fits in.